Once Upon a Time in Hollywood North is new podcast in which we deep dive into the history behind your favorite Canadian Content. In each series, author and documentary filmmaker Ryan Barnett tackles big topics like tax shelter film-making, the disappearance of Casey and Finnegan, the meteoric rise of a little girl from Charlemagne, Quebec to her eventual throne atop the world. And that’s just the tip of the iceberg.

Series 1 is dedicated to The Kids in the Hall; the history behind this sketch comedy troupe and their influential series that ran for five seasons on HBO and CBC.

Once Upon a Time in Hollywood North is an original production of Knockabout Media with new episodes dropping every other Tuesday. 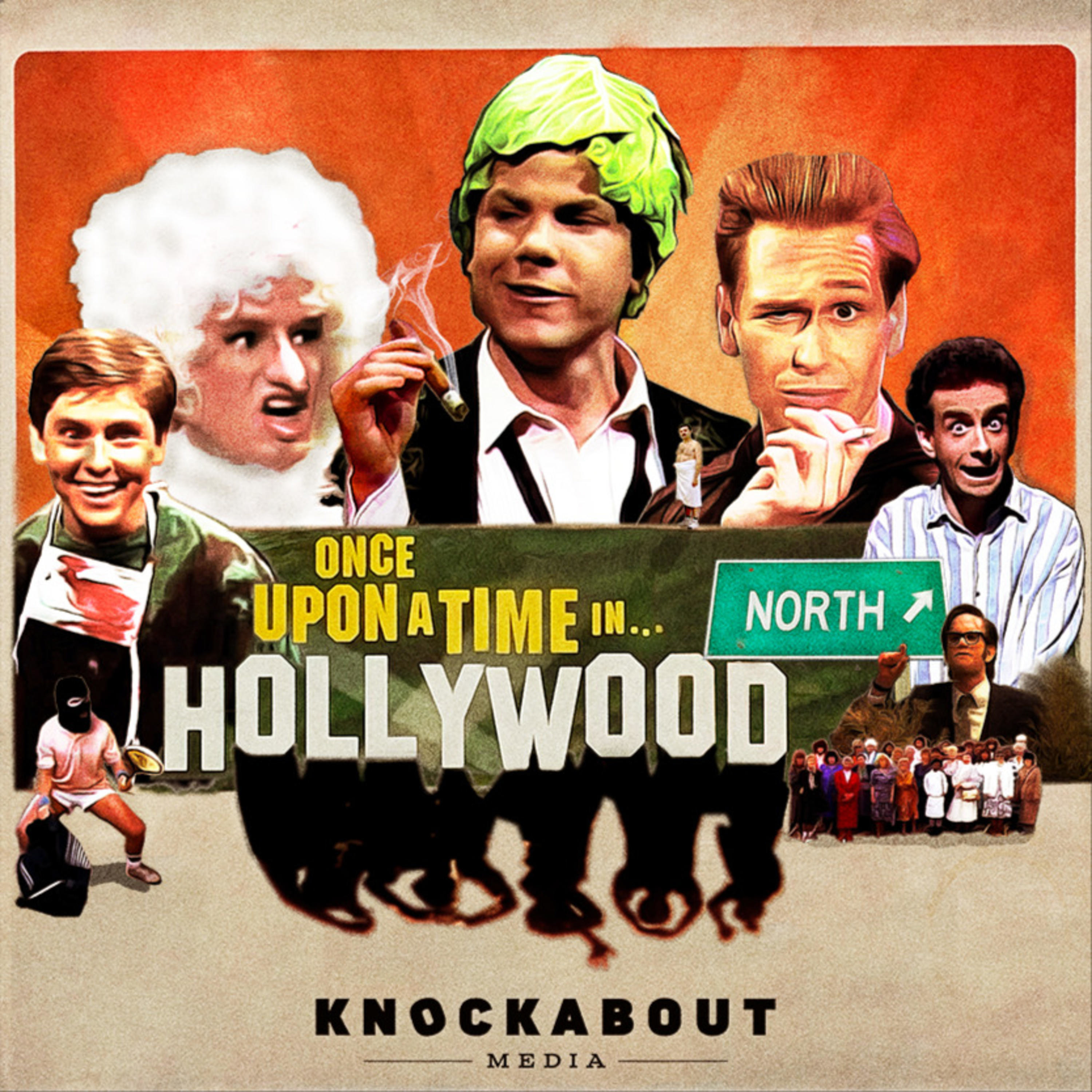 Peter Henderson Bryce was a medical doctor, civil servant and public health expert. In 1907, after surveying 35 residential schools, he submitted a report to the Department of Indian Affairs detailing clear connections between Residential Schools, tuberculosis and high student mortality rates. His recommendations fell on deaf ears and would not be revealed publicly until he was forced to retire. Fifteen years after his initial report, he published an 18-page “appeal for justice”—a pamphlet containing his findings and recommendations, and condemning the government’s lack of action to address illness and death in the Residential School System and First Nation communities. Indigenous peoples continued to experience disproportionate impacts of tuberculosis for years to come. Eventual federal intervention involved a confusing web of enforced medical care leaving Survivors and patients’ families to seek answers and closure.The Story of a National Crime podcast comes from Knockabout Media, and is made possible by The Government of Canada.For more information visit: http://www.nationalcrimepod.ca